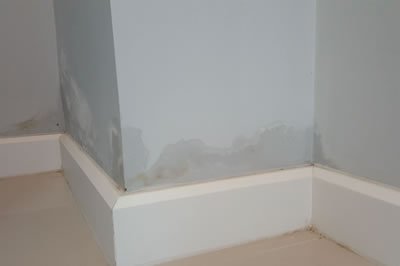 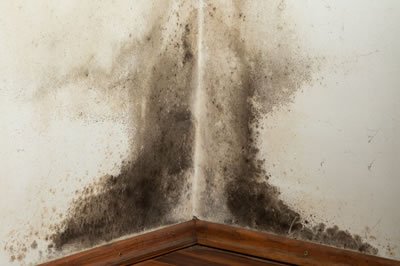 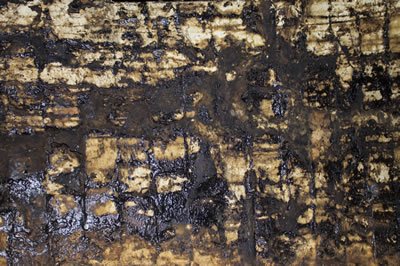 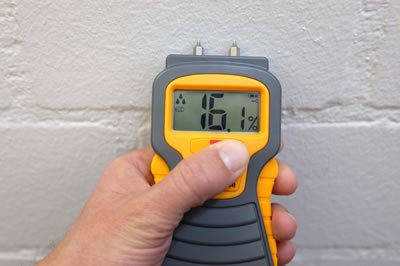 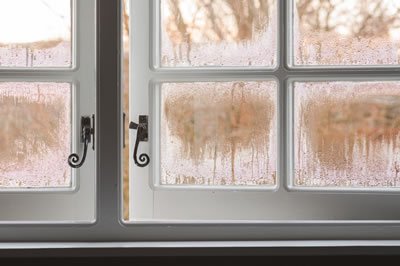 How are properties protected from damp:

The Health risks of living with damp

The Building Research Establishment report ‘Understanding Dampness’ (published 2004 ISBN 1-86081-686-X) details several health risks relating to living in a  damp environment. The most important of these is ‘respiratory allergic reactions to mould spores and the faecal capsules of the dust mites that are associated with moulds’.  The report continues ‘…some forms of mould are actually toxic’.

All mould should be regularly washed off with warm soapy water. Do not use bleaches or fungicides as dead mould is more toxic and allergenic than live mould. We offer mould remediation services working to PAS 64 guidelines which includes air and swab testing.